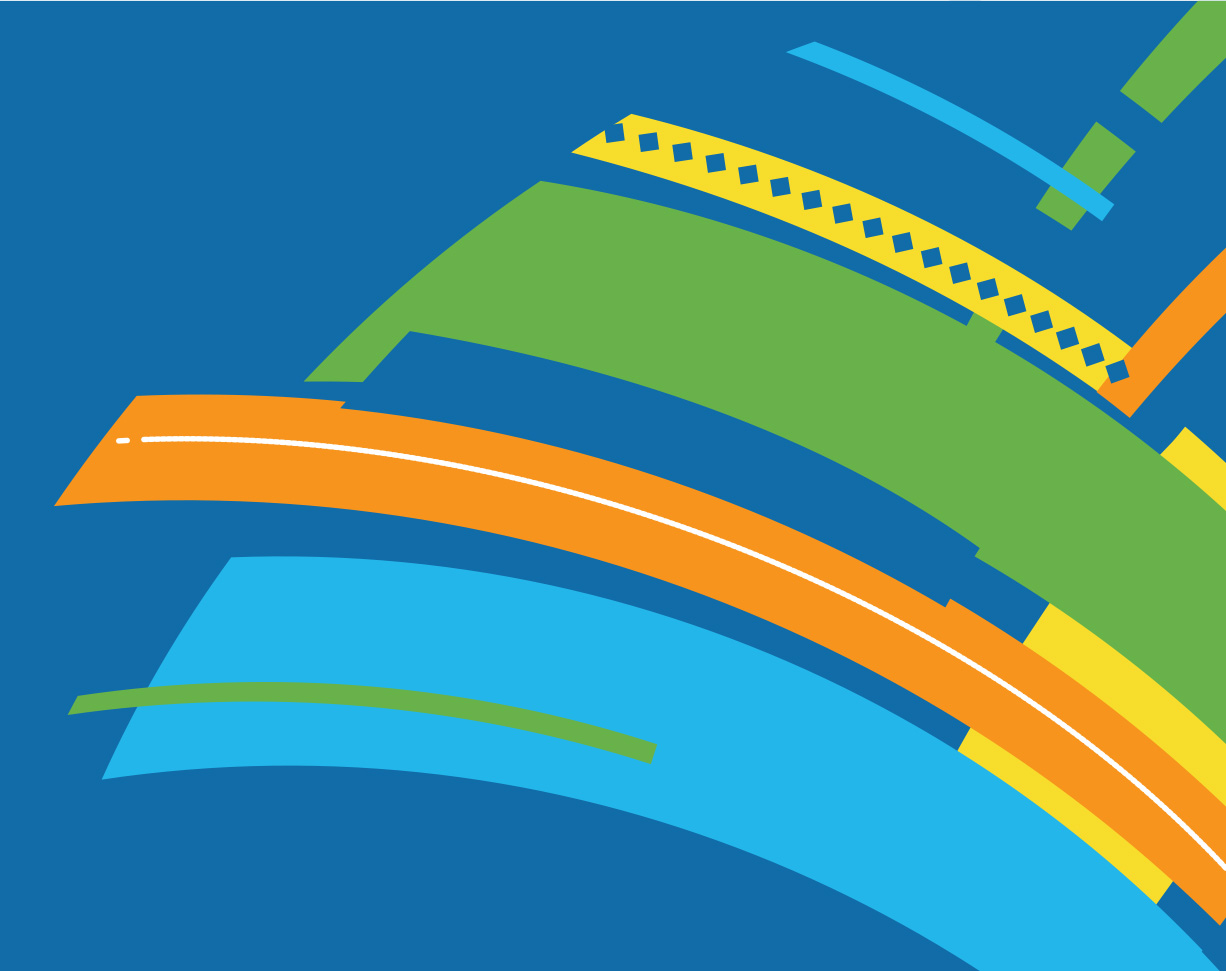 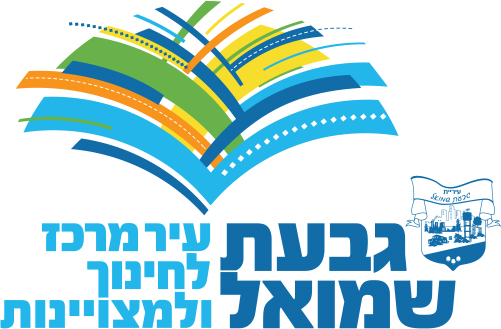 Giv’at Shmuel is a city in the Center District of Israel. Rebranding the city was personal and meaningful for Raz Group, as our offices are located at Givat Shmuel for over 15 years.

We created the company’s visual language and strategy around the city’s centrality, both geographically and fundamentally. Givat Shmuel is a city that emphasizes human capital, values education, and constantly strives for excellence. The new branding expresses the city’s values and strengths, and echoes them to their audience, while simultaneously directing its steps toward a future of growth. The shape of the logo is reminiscent of an open book, which stands for education. Each department was given a color, and they all combine together. We also created a designated logo in honor of its 70th anniversary.

We implemented the new brand language into the company’s stationery, marketing and print material. 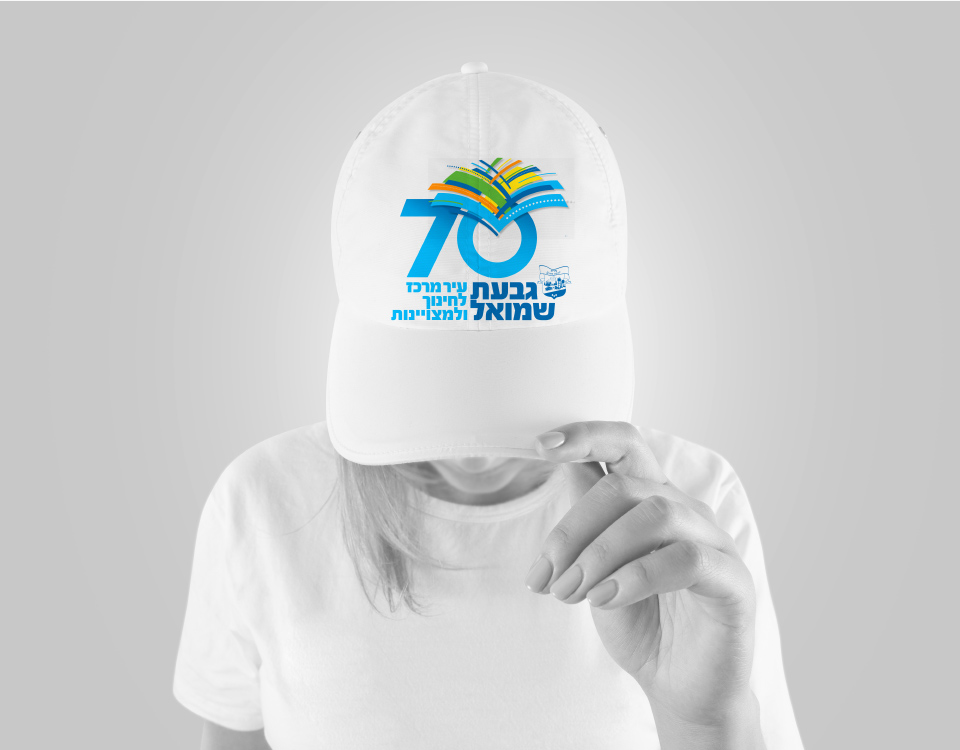 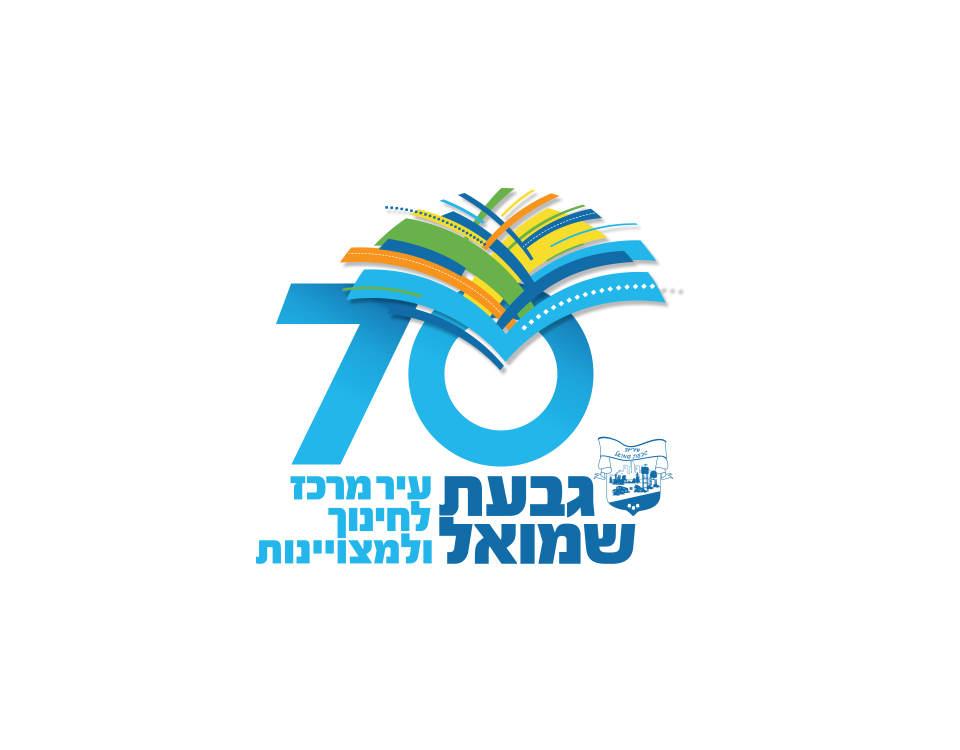 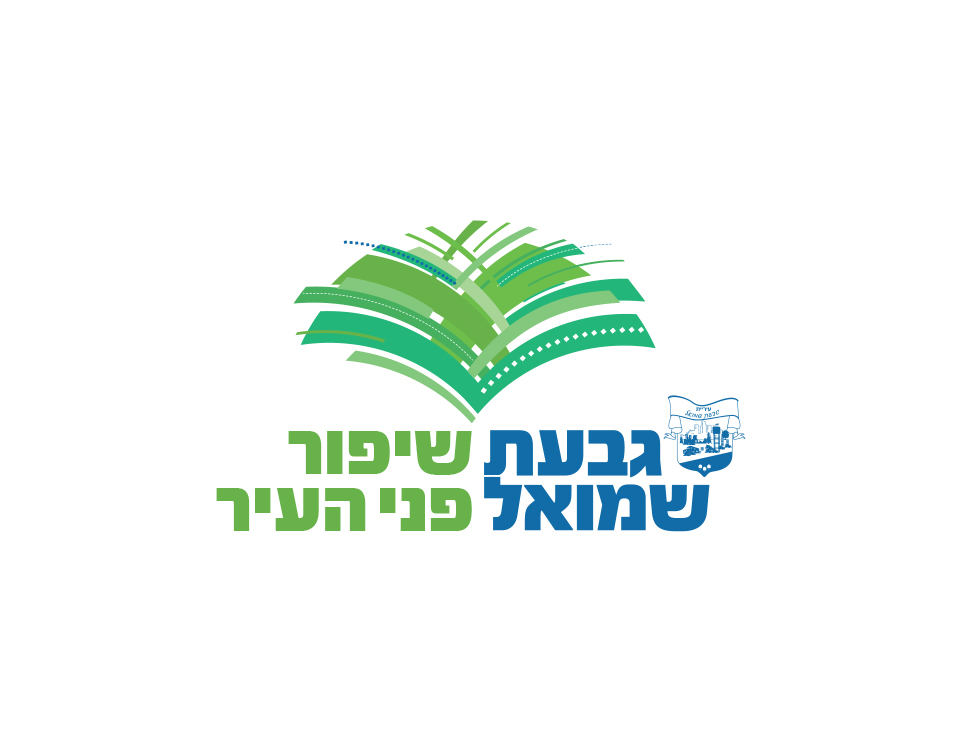 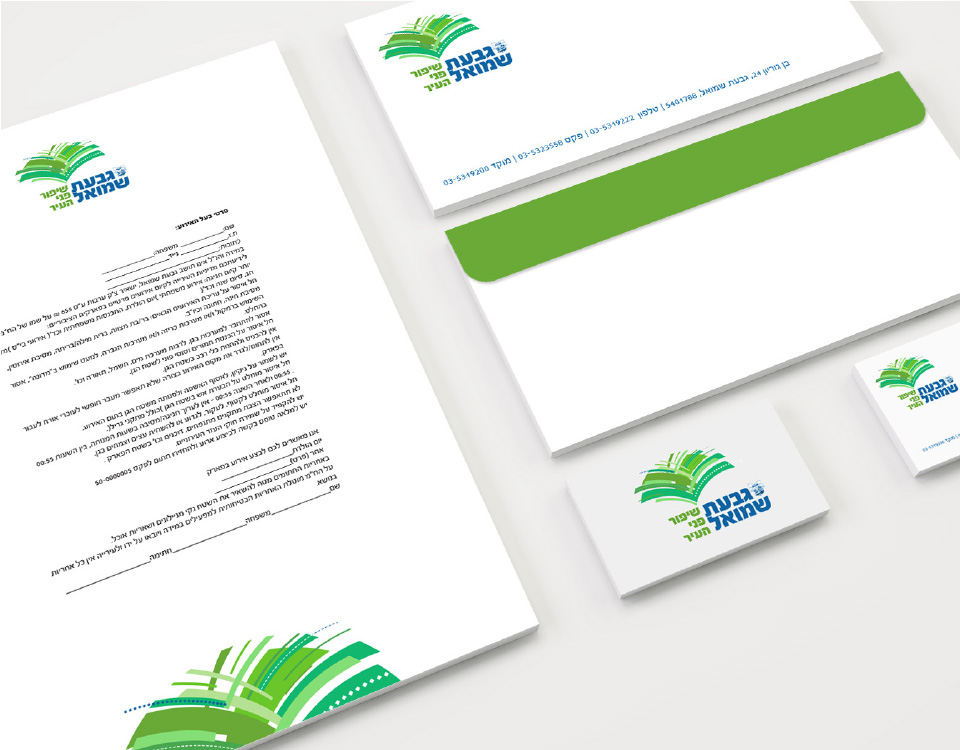 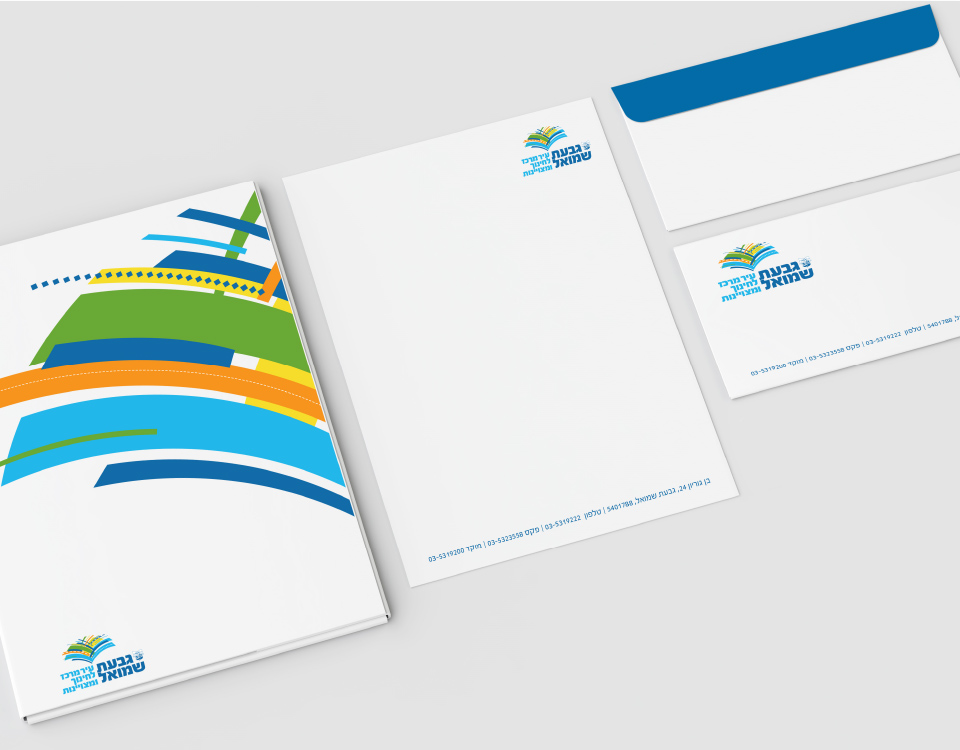 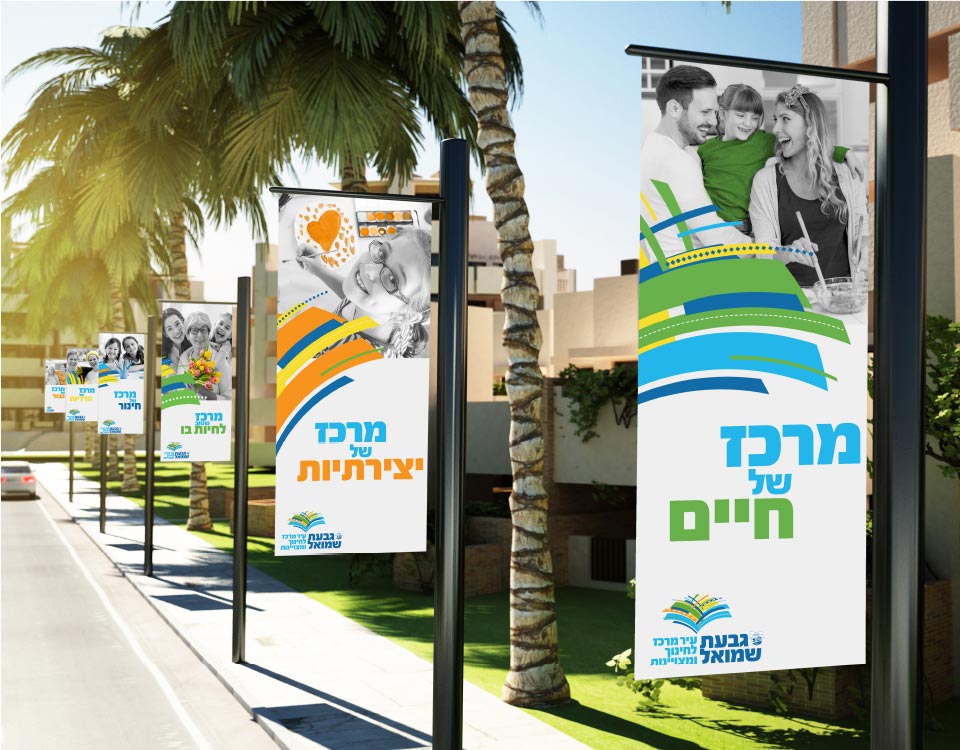 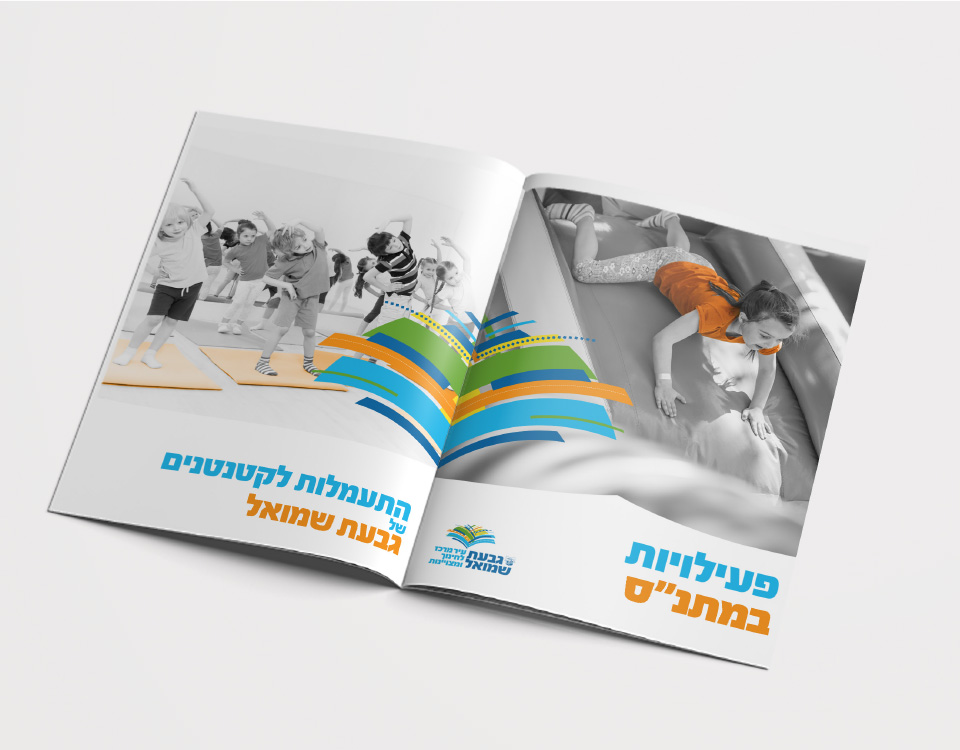 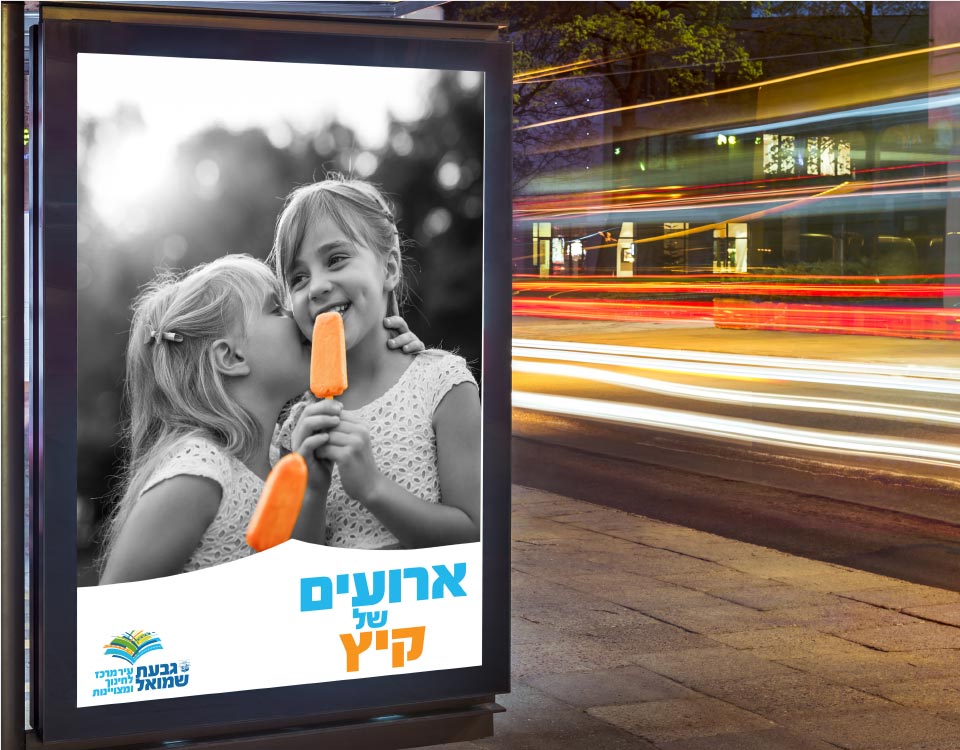 Get
Your
Brand
Moving